On February 27, IPADE hosted the fourth edition of the IPADE-BBVA Challenge. Sponsored by BBVA, the case competition offers companies the opportunity to engage with Full-Time MBA (MEDE) participants and facilitates contact with top candidates from the current MEDE class.

At the beginning of the event, the 69 participants from both the Mexico City and the Monterrey campuses were divided into small teams. Each team was responsible for analyzing a case and then presenting their findings and final proposal to the participating jury.

IPADE would like to congratulate the winners and thank BBVA for its continued commitment to cultivating and recruiting IPADE talent. 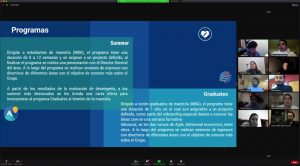 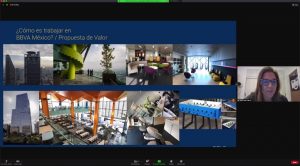 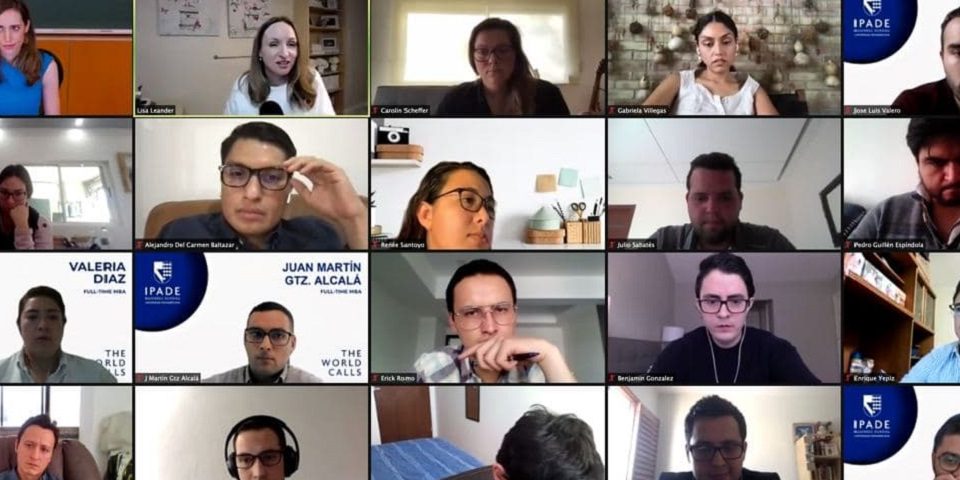 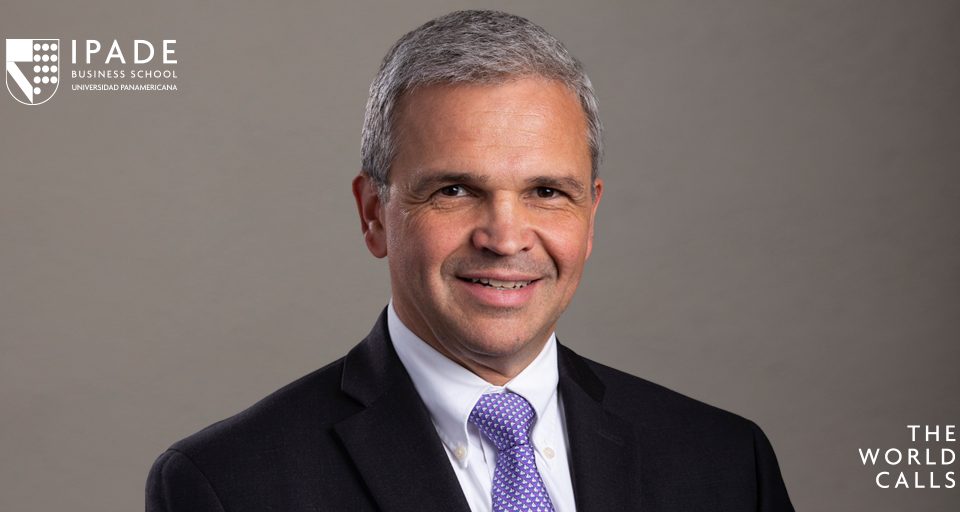