After 14 years leading IPADE’s Monterrey Campus, Lorenzo Fernández Alonso will take over as Dean of IPADE Business School, replacing Rafael Gómez Nava, who has successfully led the institution for the past 9 years.

The news was shared with the IPADE community via a statement issued by José Guadalupe López Valdivia, President of the Board of Trustees of the Universidad Panamericana and of IPADE.

“We would like to thank Dr. Rafael Gómez Nava for his dedication, hard work, and stellar performance over the past nine years as Dean of IPADE,” he wrote. “We are confident that Lorenzo Fernández Alonso will rise to the challenge of leading the institution into the future.”

Mr. Fernández Alonso is a professor in the Financial Management Department and has served as director of IPADE’s Monterrey Campus for more than 10 years. He holds a Master’s in Business Administration from IPADE and a BA in Industrial Engineering from the Universidad Panamericana. Prior to taking on the role of director, Mr. Fernández Alonso held positions as the School Secretary and the director of the Senior Management Programs and Alumni Liaison Departments at the Monterrey Campus.

“Within the context of the challenges of 2020, it has become increasingly clear that business schools continue to play a crucial role, creating connections among the business community and encouraging interaction–whether in-person, online, or both–and supporting business leaders as they become agents of change,” said Mr. Fernández Alonso following the announcement of his new role. “I am proud to lead IPADE as we build the future of business schools.” 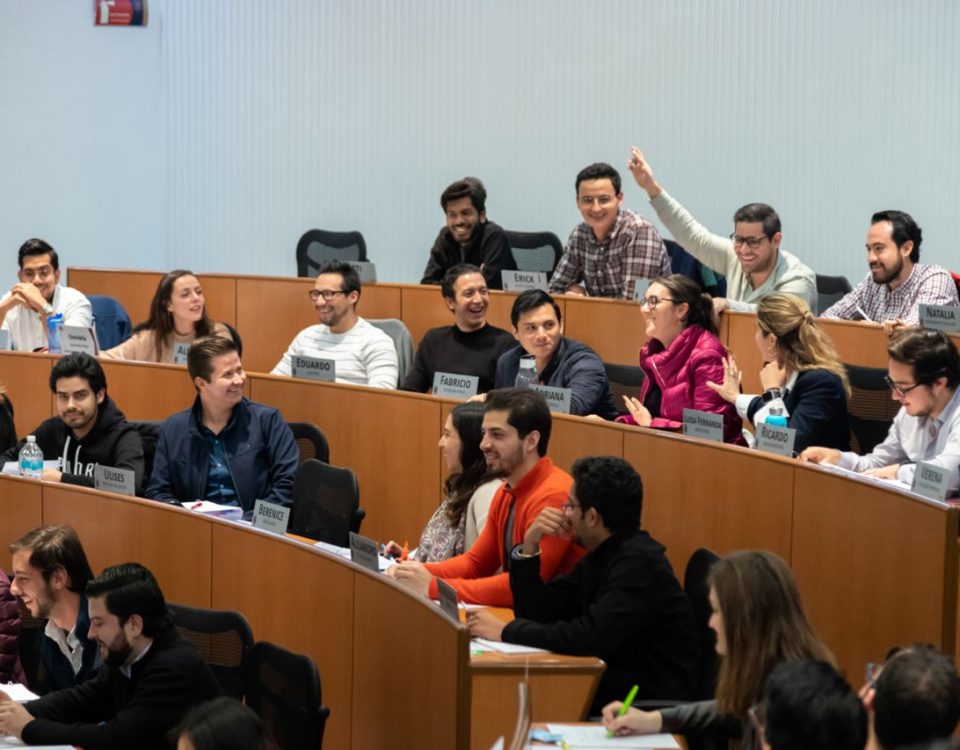 IPADE, The Only Mexican School Featuring in the Financial Times Executive Education Rankings 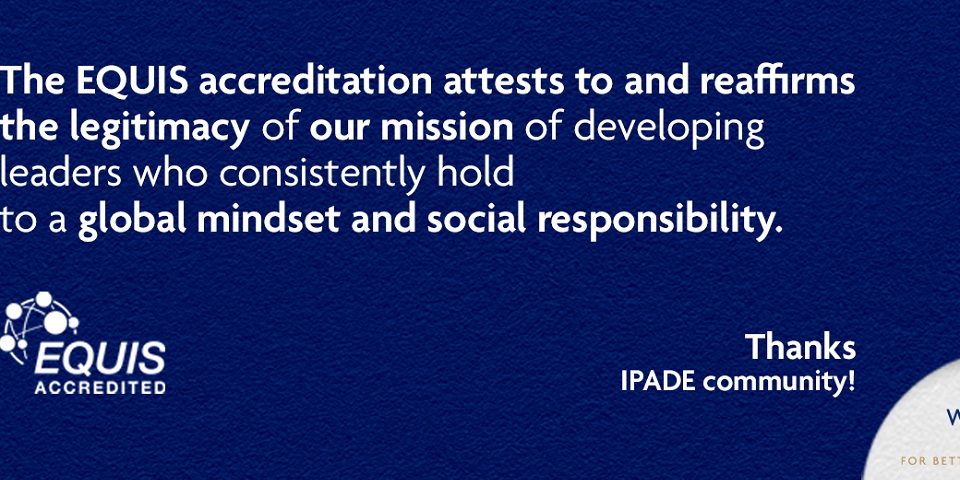