This content was developed based on a presentation given by Juan Del Cerro, founder and director of Disruptivo.tv and Socialab México, at the Istmo Forum hosted at IPADE Mexico City on September 6, 2018. For more information about the Forum, please click here.

Throughout the majority of the latter half of the 20th century, the guiding principle within popular economic theory was that business was responsible for increasing profits and benefiting shareholders, nothing more. Famed Chicago School economist Milton Friedman summed up this sentiment in his book Capitalism and Freedom, published in 1962, when he stated: “There is one and only one social responsibility of business—to use its resources and engage in activities designed to increase its profits.”

However, this prioritization of shareholder value has resulted in a multitude of negative social and environmental consequences. In a world that is now facing ever-increasing uncertainty and inequality, one thing is clear and certain: companies can be a great force of change, but the way business is understood must undergo fundamental changes.

This shift in the understanding of business first emerged with the concept of corporate social responsibility (CSR), defined by the Financial Times as “a business approach that contributes to sustainable development by delivering economic, social, and environmental benefits for all stakeholders.” Recently, major corporations have started to implement CSR programs that range from improving their supply chain to reduce greenhouse gas emissions to launching entirely new business models that seek to benefit local communities.

Although it is impossible to expect that major corporations change overnight, many well-established companies have made changes to their business models and activities in an effort to create significant social impact. For example, Grameen Danone Foods—a social enterprise formed in 2005 by microfinance organization Grameen Bank and the global food and beverage company Danone—developed a fortified yogurt enriched with micro-nutrients meant to help address the widespread issue of malnutrition in Bangladesh, where approximately 36% of children under five years old suffer from chronic malnutrition. This new product also represented a way to stimulate local economies by including local communities in the value chain, and yet was still contributing to the company’s bottom line.

Social enterprises and impact investment (private investment in impact-focused organizations) are a global movement. In 2008, global management consulting firm Bain & Company published a study that stated that USD$160 million dollars had been allocated to impact investing initiatives; 10 years later, this amount has multiplied by more than 1,000. In April of this year, the Global Impact Investing Network’s Annual Impact Investor Survey found that respondents collectively managed over USD$228 billion in impact investing assets.

Within this global movement towards impact, Mexico represents a significant opportunity. In a country where 4.6 out of every 10 inhabitants live in poverty and climate change represents costs of more than MXN$630 billion pesos per year, Mexico urgently needs major corporations and social entrepreneurs to step up to the challenge of addressing the country’s major social and environmental challenges. To date, companies such as Iluméxico, which provides low-income families with access to microfinance to purchase solar panels that provide electricity, and Laboratoria, which trains unemployed women to code via a six-month bootcamp and places them in positions within technology companies, have generated both social and financial returns.

Today, entrepreneurs and businesspeople have the opportunity to solve many social and environmental these issues through their companies, with the potential to convert business into the hero of our time.

However, if companies don’t start to find new ways to conduct business, they’re going to fall behind. For many years, the focus was on technology: if a company didn’t stay up to date on the newest technology, then it would fall behind. These days, that focus needs to shift towards business models that go beyond the simple generation of profit. If it doesn’t, the market, and the planet, will punish us. 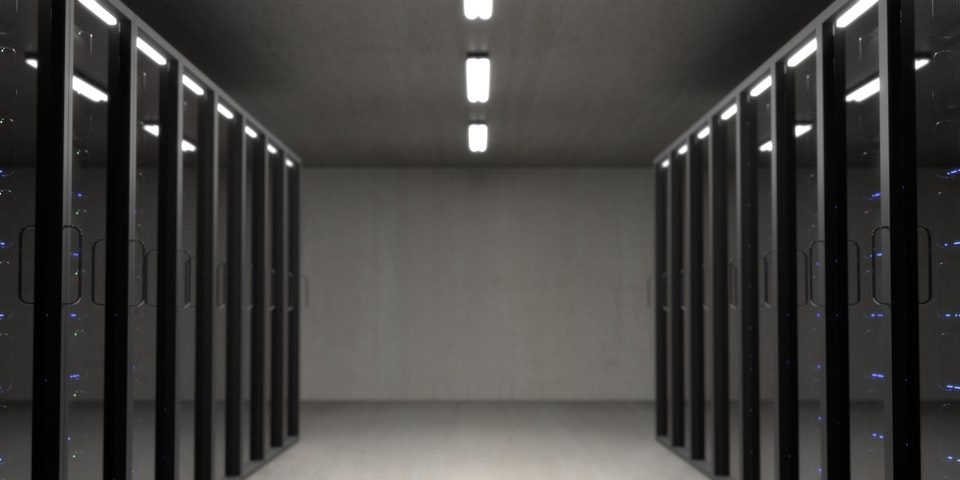 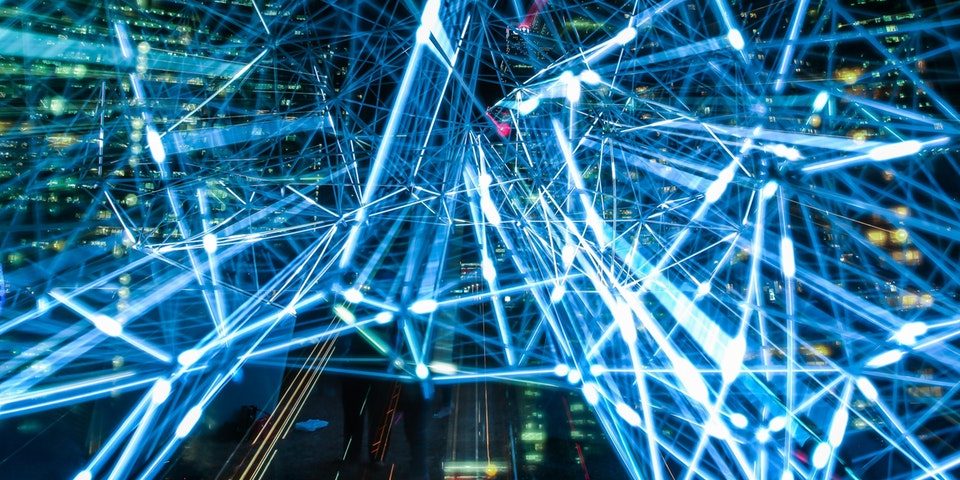 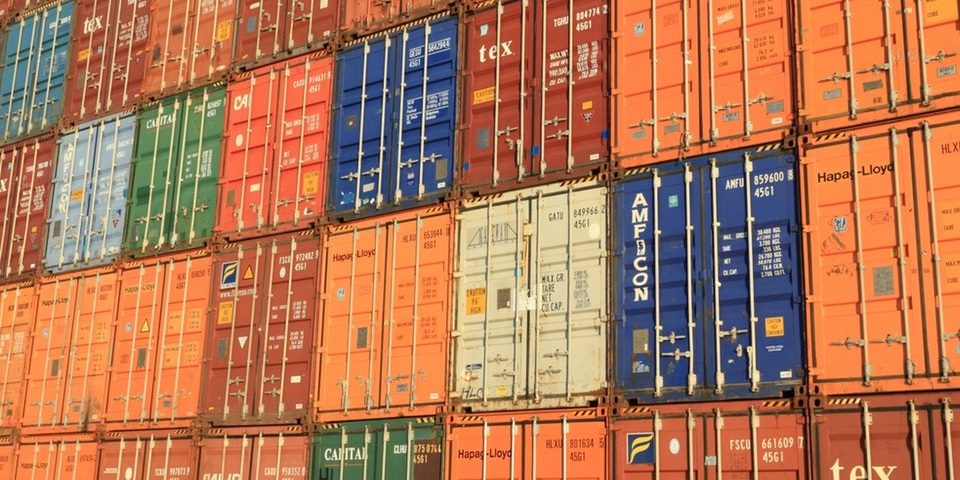